Separating tragedy and dentistry: What I miss most about dental school 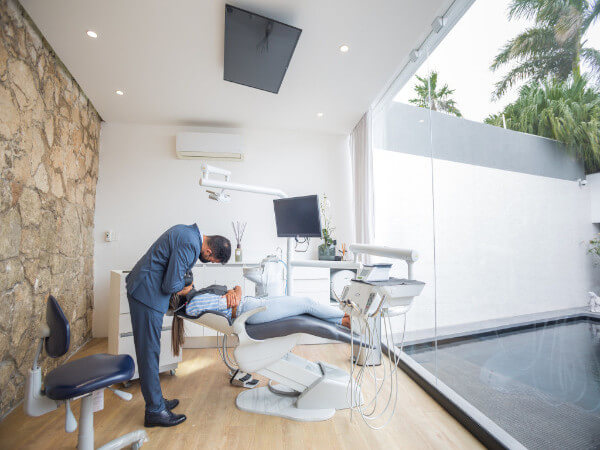 Let me start by saying, I hated dental school when I was in it.

My father had been having some undetermined health problems, so when I moved to Boston to attend Tufts University School of Dentistry, in the back of my mind there was some ever-present apprehension about what was going on with him. My father was diagnosed with stage IV kidney cancer and initially given four months to live — two months into me starting dental school.

So professionally, here I was in my first year of high-level graduate education almost a thousand miles from home, and personally, thinking my father was going to die.

Fortunately, he lived for another two and a half years, but he did end up passing away three days after I took part 2 of the NBDE.  I think it’s fair to say, no one would be surprised that I hated dental school. 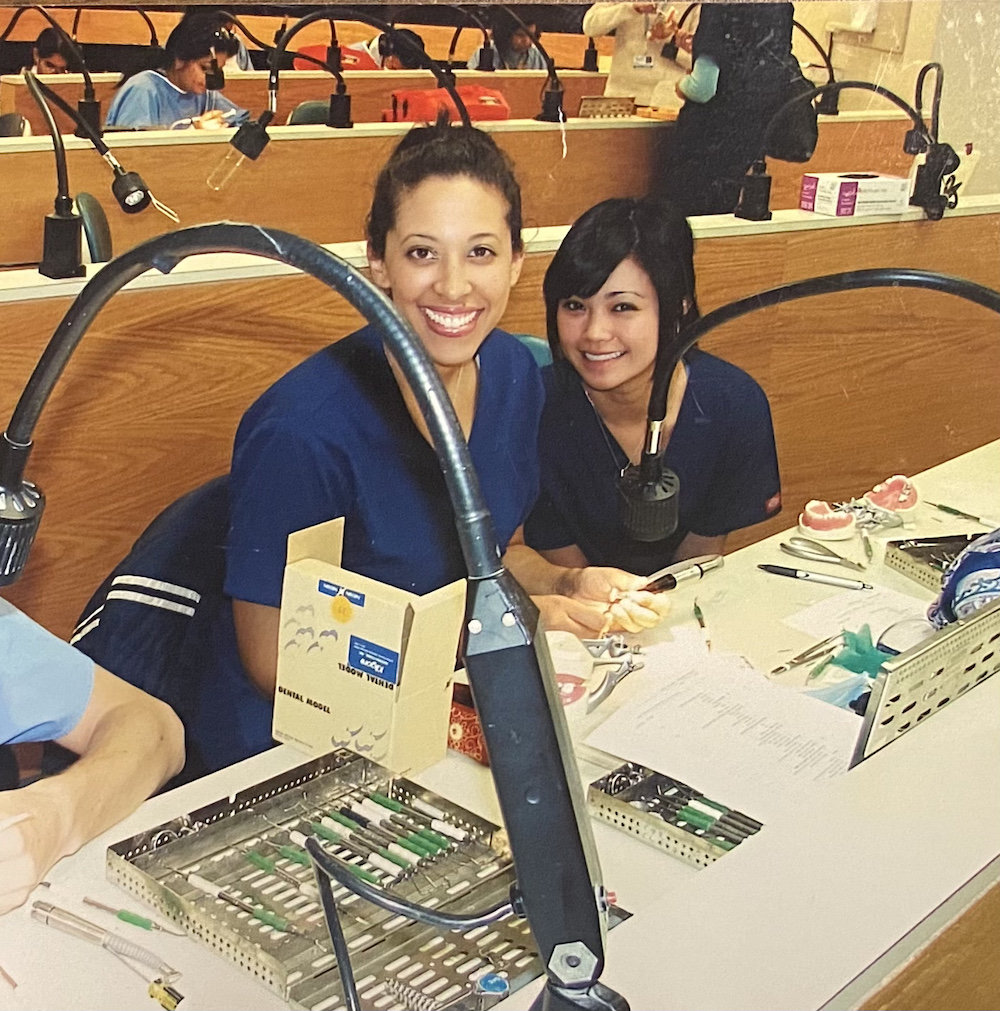 When I finally finished requirements and signed out, I felt with all my heart, that I was wasn’t going to practice dentistry.  In my mind, my pursuit of dentistry was twisted up with my father’s illness and ultimate death, and I didn’t want to be involved with dentistry in any way.

After a GPR and a couple years of working, the coinciding associations of dentistry and my father’s illness and death began to separate.

It took me five years after graduating before I went back to Boston, which was a lifetime sooner than I ever planned on. On my flight to Boston, serendipitously I got bumped up to first class. It was the confirmation I needed that this was going to be a good trip. The amazing thing was, walking around the city after I took a continuing education course I was there for, all I could remember were the good times: waking up early on a Saturday to meet one of my friends at Barnes and Noble to have coffee and look at magazines, trying to figure out where we were going to study, trying different cupcake shops, helping one of my friends put together the invitations for her wedding, going to the movies or out to eat, and hitting the town with my friends.

I was surprised at myself because for the first few years out of school, when people asked me how I had liked Boston, my answer, without fail was “I hated it.” I would then explain about dad getting sick and passing away while I was in school there.

To be able to walk around Boston and feel nostalgia for a place that had for so long would cause me to give a knee jerk response of disgust, was a relief. They say time heals all wounds, but in my case, time gave me the space to separate my dad’s illness from dentistry. It gave me time to have perspective and start my career and find things that I truly enjoy about it, and have my career give me things when I felt like its pursuit had taken so much.

While I like to think that my situation was unique, it was a trying four years for all of us in various ways. We were all in the trenches together, studying maniacally, trying to memorize things like the anatomy of the Loop of Henle, how to tell an eosinophil from a macrophage under a microscope, how many ATP came from the TCA cycle, and frantically trying to get all of our clinical requirements completed. I can still see the look on friends’ faces as we told each other things like “I still haven’t done any arches of dentures!” Or “I have GOT to get done by August or they are gonna make me come back!”  “My job wants me to start July 1st but I don’t know if I’ll be done!” 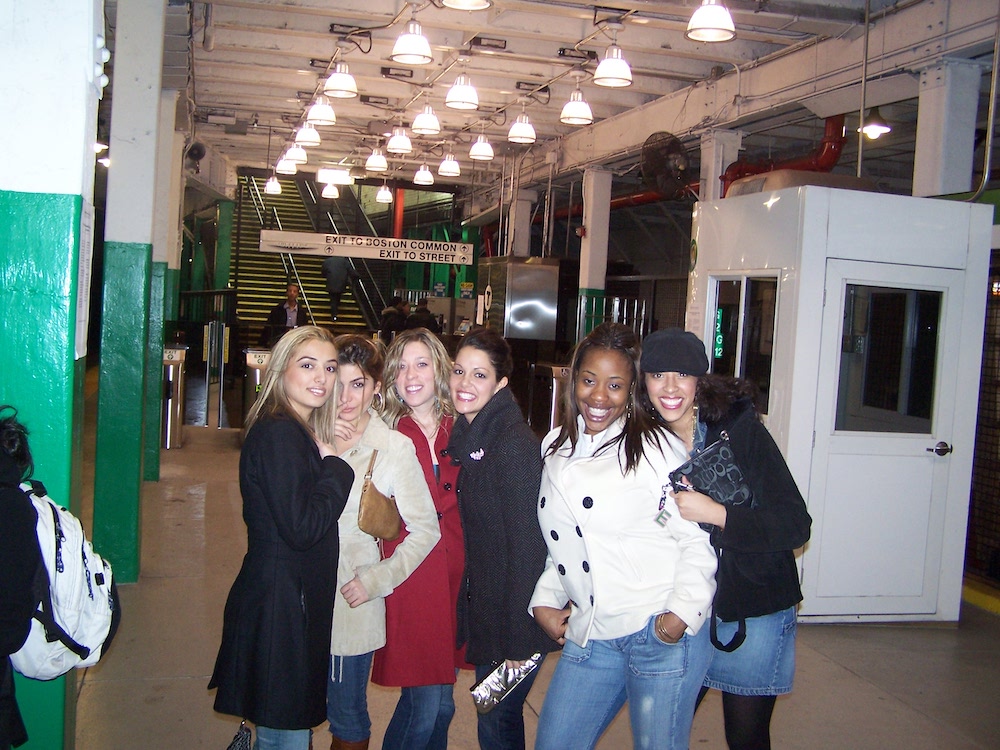 Dr. Simpson and her dental school classmates and friends during a ladies night out in Boston.

At the time it all seemed so dire, and we were all so desperate to be done and start with real life.

Now that it’s over and some years have passed, I am able to look at that time fondly. None of my friends in school were married or had kids yet, so we were just “kids” out running the streets, and our only responsibility was to learn how to become a dentist. Our weekends were filled with HOURS of studying and lab work, followed by frenzied dancing (and drinking for those that drank – I didn’t) at bars and clubs to let our minds be free of the endless stressors of daily life as dental students.

I never would have thought I would be the one to say there are things about dental school that I miss. We were all in a rush for it to be over but looking back, those harried times studying and completing requirements and being with my friends, are some of the most special of my life.

Dr. Elizabeth Simpson is a New Dentist Now guest blogger. She grew up in Indianapolis and graduated from Tufts University School of Dental Medicine in 2010. Liz is a general dentist working full time for two Federally Qualified Health Centers in Anderson and Elwood, Indiana. She is a member of the American Dental Association Institute for Diversity in Leadership program and has started a toothbrushing program at an elementary school in Indianapolis. When she’s not working she enjoys reading, going to the movies, traveling and spending time with her family and friends.